Adipose tissue and hair follicles growth treatment in Lahore Pakistan is performed at our clinic under the supervision of a Board Certified, foreign qualified Dr. Ahmad Chaudhry. Adipose tissue underlies the reticular dermis. It is a thick layer of adiposities in which hair follicles are driven deep into it. It has a long life and is estimated to persist for more than ten years in the human body. The dermal environment also includes dermal fibroblast, neurons, resident immune cells, smooth muscle etc. The perpetual research has shown that adiposities layer is a regulated lipid one which hosts a specific macro environmental defense like non energetic function including thermal insulation, mechanical cushioning and enhanced metabolic efficiency in the body. It deals well with bacterial challenges & creating solid physical barriers for antimicrobial disinfection. The expansion in the adipocytes layer supports the growth of follicles and formation of new mature adipocytes by their precursor cells. Early histological studies of skin reveal that layers of intra-dermal adipocytes expand as the follicles enter it’s growing stage and thin out during telogen phase. The presence of abundant immature adipocytes in the system weakens hair follicles regeneration. Our clinic is performing mature adipose tissue and hair follicles growth treatment in Lahore Pakistan. 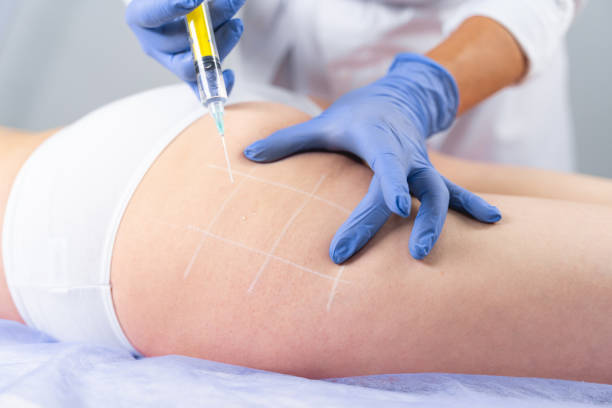 Prenatally, adipose tissue increases rapidly in the last two months before birth and it is about 40% of a newborn’s weight. The three types of tissues are:

Adipose tissue has an upper layer referred as white adipose tissue depot and it surrounds hair follicles in humans. It is a unique layer below the skin that plays a critical role in hair cycles. The Fluid analysis reveals that the main function of is to collect, store and release lipids. It is developed at many locations in the human body for example, at subcutaneous storage below skin and visceral storage in abdominal cavity.
The other brown and beige adipose tissues role are protective, cushioning and thermal insulation against excessive heat and mechanical shock. Brown tissue increases with age and is multilocular tissue. 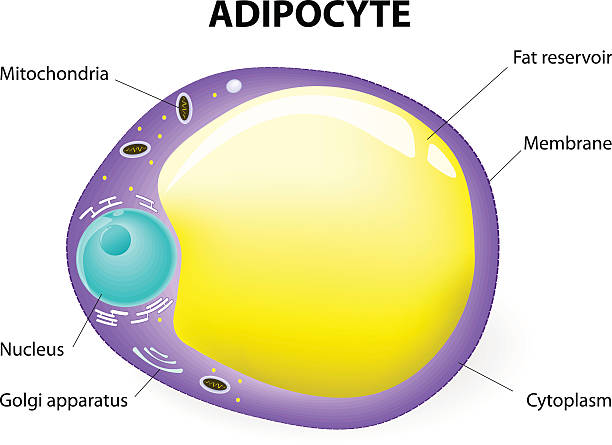 The human hair follicles are dynamic mini-organs. These are immersed in dermal white adipose tissue. It continuously cycles through phases of antigen to catagen to telogen, or one can say it revolves around growth phase to regression phase to resting phase. During the transition of hair follicles from quiescent state to growth state, adipocytes progenitor cells are activated to proliferate and form new mature adipocytes that surround the new hair follicles. The matured adipocytes comprise the majority of white tissue mass and contain several other cell types including immature adipocytes, lineage precursor, blood cells, macrophages and endothelial cells. White adipose tissue also has functions of food intake, glucose homeostasis, lipid metabolism, inflammation, and angiogenesis. These immature adipocytes depict platelets-based growth factors which can stimulate the antigenic phase.
Human hair cycling is governed by molecular mechanisms mediated by circulatory factors, immune cells and fibroblasts.

It was demonstrated through use of sophisticated and high-resolution analytical equipment that per follicular dermal adipocytes in human scalp skin show unique changes in their lipid droplet morphology. That suggests shrinkage in size during antigen-catagen transition. Despite no significant differences in dermal adipocytes markers between antigen and catagen. Further per follicular display a reduced size in the bulge and sub-bulge region. In addition, it shows that human dermal white adipose stimulates follicular pigmentation, proliferation and hair shaft elongation. Specifically, human dermal white adipose tissue secretes high levels of Adiponectin and hepatocyte growth factor in culture. The latter is a well-known mitogenic, mutagenic and pro pigmentation factor. Indeed, hepatocyte growth factor acts in a paracrine manner within follicles & dermal white adipose tissue co-culture to drive proliferation and shaft elongation. 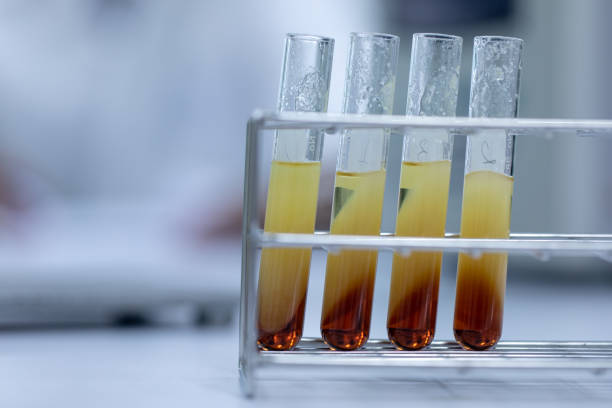 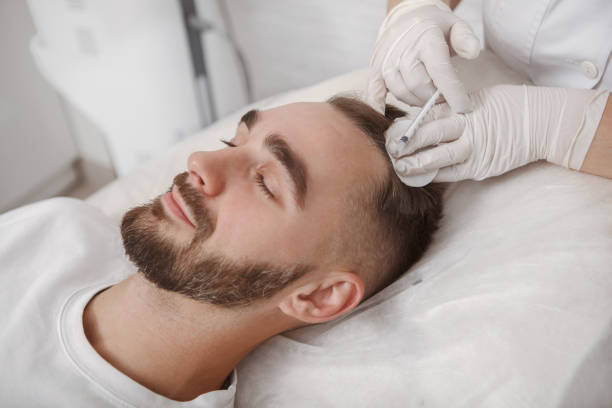 How to book an appointment?

Ask from Doctor | Write us or WhatsApp